A. James Turner Barkley selected to be the first missionary.

1. He was a one-time owner of Monticello, six years after T. Jefferson died.

5. Not much accomplished while there. 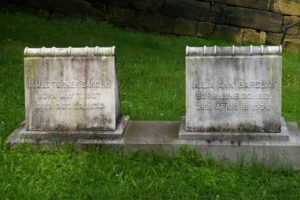 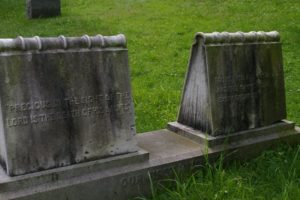 A. Alexander Cross, a black slave-preacher from Kentucky selected.

4. Warned before departure to be careful in the hot African sun.

5. He took very little heed to the warning.

6. While on a fourteen-mile boat ride up the St. Paul’s river, got sun stroke. In a few days got a fever and died.

4. Other works developed over the next few year leading up to the Civil War in 1861.

Taken from History of the Restoration Movement – Growth and Departures

South Side Church of Christ