Kevin Ziegler was blessed to be able to travel to Grenada twice in the early 1990’s. The first time he traveled there, the main church building was constructed (1990). And then on the second trip (1992), another building on the property was renovated to be used by the youth, and others within the church. Also on that second trip, a revival meeting was held. Kevin preached the last night of the revival meeting. 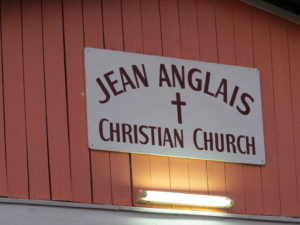 Lots of things have changed since 1992, both in Grenada and here in the United States. In the summer of 2014, Kevin and and his family traveled back to Grenada. While they were there, they encouraged the saints who are a part of the New Testament church! Kevin and Paula’s daughter, Abigail, was able to lead some music with the children that are at the church. The family also helped with a couple of crafts. Kevin preached a few times, and also had a session with some of the men of the church on leadership. Paula also spoke with the ladies about being a godly wife. They were also able to spend some time with the evangelist Rodney Thomas, and his wife Maria and son Jonathan. The Zieglers, along with Rodney and Maria and Jonathan, explored parts of the southern part of the island, up to the middle part of the island at Grand Etang Lake. 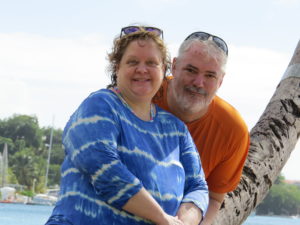 In December 2015, Kevin and Paula went back to the island nation for a short planning trip for some future, extended trips to Grenada. The Zieglers were able to celebrate Christmas Grenada-style, complete with an early morning service with the church family, then a visit in the home of Rodney and Maria. We even were able to enjoy some Christmas steel pan music! Kevin preached while on this visit.

In June 2016, Kevin and Paula made an extended trip back to the island to work with the church. 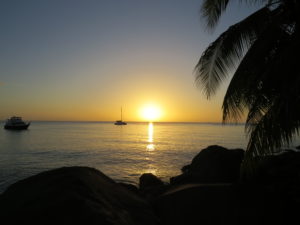 South Side Church of Christ